In an unusual but enriching kind of development, TV star Karanvir Bohra has gone on to replace Bollywood star Abhay Deol as the face of Channel V’s Gumrah.

The show produced by Balaji Telefilms had Karan Kundra hosting the first three seasons before Abhay entered the picture. And now Karanvir Bohra (who is seen mesmerizing viewers in Qubool Hai) will take the show forward.

KVB, the new host, has already started shooting and from what we hear, the makers and channel seem to be quite impressed by his work.

Shares a source from the production, “Although Abhay was a good choice, he did not connect with the TV audience. The channel thus wanted a popular and strong personality. That is when we thought of Karanvir.”

We tried reaching Karanvir but he was busy shooting. Although he shared his excitement on Twitter:

So are you excited to see Karanvir as a host? Share your views in the comment box below. Talented Aanchal Munjal, who got all the spotlight in Sony Entertainment Television’s Parvarrish and later went on to bag the pivotal role of Pihu in Balaji Telefilms’ Bade Achhe Lagte Hain, will feature in an upcoming episode of Gumrah: End Of Innocence (Lost Boy Productions and Balaji Telefilms) on Channel V.

The girl will play the central character of Hetal in the story titled Dual Life. Hetal will be a girl who would be outstanding in whatever she does and takes up. She will be the inspiration for many a people including her family, cousins etc - a person who has always faced success and has never tasted failure in life. However, when she will get to face the real world, she will quickly understand that there are many people who excel in whatever they do. Also, she will realize that she has many shortcomings that she needs to rectify.

Her life will all of a sudden see a twist wherein something will happen, post which she will go through a contrasting change, which will lead to her being Gumrah.

When contacted, Aanchal confirmed that she is presently shooting for the show.

The episode featuring Aanchal will be on air this Sunday (12 January 2014). 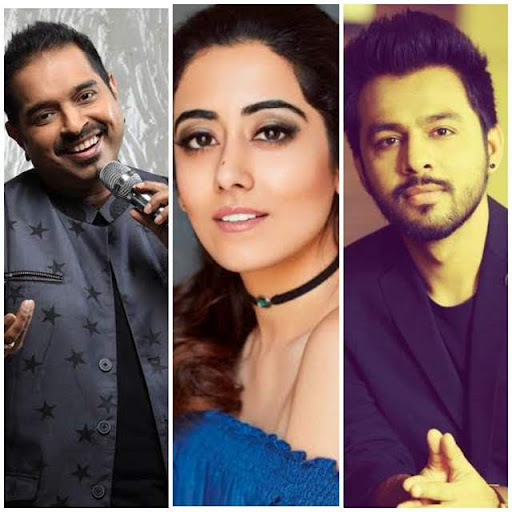