Vihaan to confess his love to Aarushi in Satrangi Sasural? Cupid has come calling Vihaan (Ravish Desai) as he is head over heels in love with Aarushi (Mugdha Chaphekar). And now the guy is all set to confess his love to her in Zee TV’s Satrangi Sasural (24 Frames Productions).

As seen so far, the seven mothers of Vihaan had been unsuccessful in finding a bride for him and now in the coming episodes, seeing them never being in the same page, Dadi (Farida Jalal) would decide that she will never get Vihaan married.

Shares a source, “Vihaan would be shocked to know about the decision and will confront Dadi. She, on her part, will tell him that she wouldn’t want his wife to be uncomfortable with seven mothers-in-law and thus it would be better if he doesn’t get married.”

Vihaan would be upset by this fact and would be thinking about what he should do next. But completely in love with Aarushi, Vihaan would decide to propose to her but the thought of going against his mothers would hold him back.

Will Vihaan confess his love? Or will his mothers act as a barrier between him and Aarushi?

We tried reaching Ravish but he did not answer our calls. 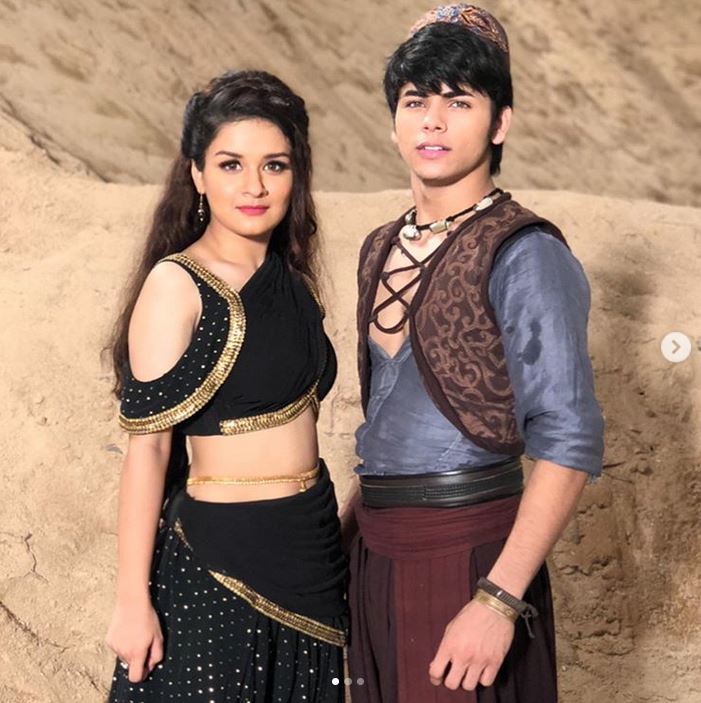 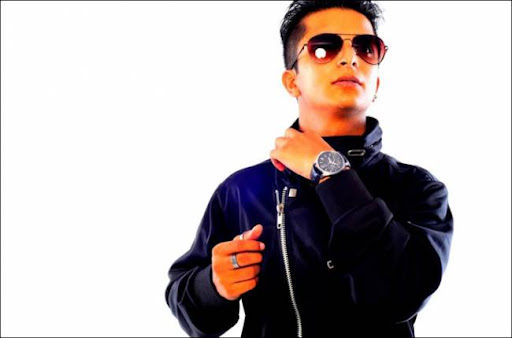