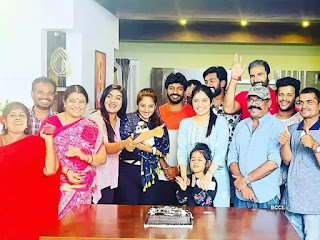 800 Episodes: Popular romantic drama Idhayathai Thirudathey (IT) that premiered on February 14, 2020, has successfully completed 800 episodes. Navin Kumar, the lead actor of the show, has taken the opportunity to convey his gratitude to the cast and crew and fans. Navin, Hima Bindhu, Aazhiya and others cut a customised cake and celebrated the special occasion. Kushmavathi, director and other crew members also took part in the celebration. 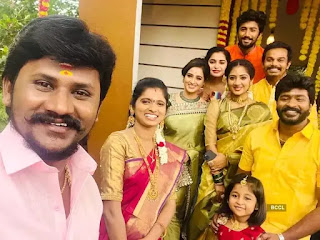 Popular romantic-drama Idhayathai Thirudathey, which premiered on February 14, 2020, has crossed the 500 episodes recently. The lead artists of the show like Navin Kumar and Karthiga took to their respective social media handles and thanked fans. The actors, makers, and everyone associated with the show are all excited about crossing the milsetone. Due to lockdown, team Idhayathai Thirudathey didn't have a grand celebration. 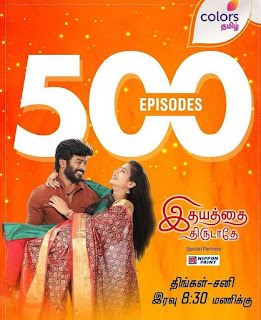