Popular TV show, 'Jai Jai Swami Samartha' which is based on the life of saint Swami Samartha is already winning many hearts. Today (April 14) is Swami Samartha Maharaj's Prakat Din, and the show is going to air a special episode. In this special episode, the makers will show how Swami Samartha will acclimate the avatar of Aadimaya. In an exclusive chat with Etimes TV, Akshay Mudwadkar, who is playing Swami on-screen, shared his experience of playing the character, his preparation and much more.

Talking about playing the Aadimaya avatar of Swami Samartha on-screen, Akshay said, "I was so excited to play this character ever since the show's launch. The special episode of Jai Jai Swami Samartha is going to air today on Swami Samartha Maharaj's Prakat Din. Actually, learning about Swami Samarta's entire life and his contribution is impossible because whatever he has done in life for others is beyond our imagination."

Akshay thanked the entire stylists and crew members for his impressive transformation as Aadimaya. He said, "The entire credit of my look as Aadimaya goes to the makeup artists, crew, and stylists. I wore a saree for the first time, but I did not feel uncomfortable because of the Swami's blessings. There is something there in Swami's persona that you get devotional vibes when you play the role. Swami Samartha's 'Aadimaya Roop' is incredible, and we have worked hard to make it the most perfect."


Talking about nailing the look of Swami Samartha, the actor said, "It is never easy to depict or portray Swami Samarth's character just by reading the legends. It's also not easy to grasp the mannerisms and minuscule etiquette of Swami. We are discussing every diminutive facet of the character and when it goes on-screen, it should be perfect. We want to leave no stone unturned to achieve this." 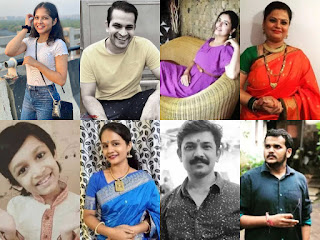 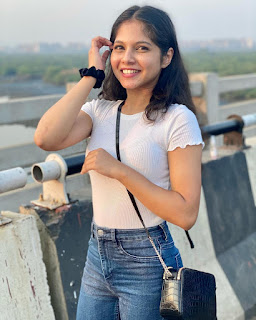 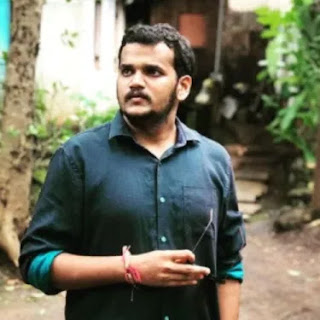 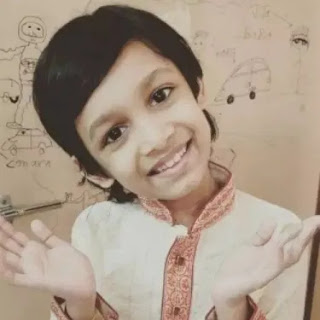 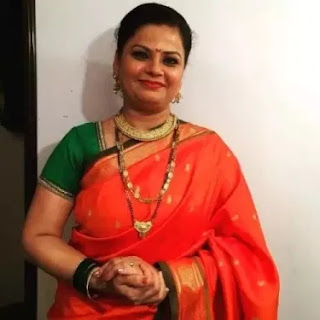 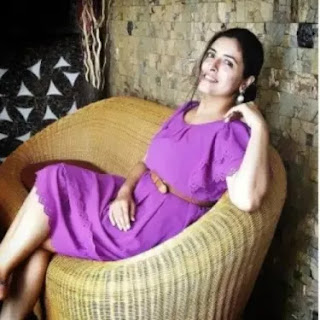 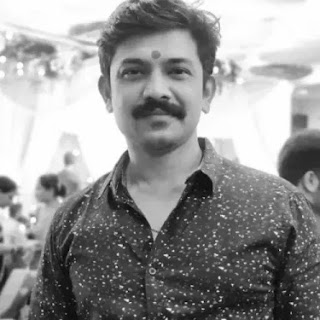 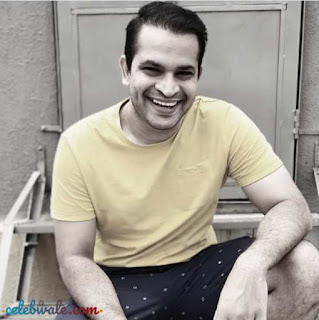 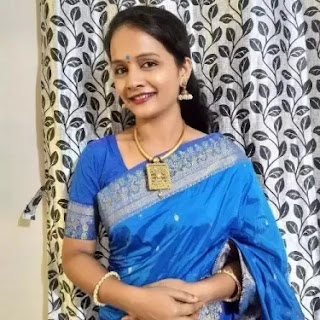