Mounaragam fame Priyanka Jain wished her ex co-star and rumoured beau Shivakumar on his birthday with a sweet post.

Sharing an adorable picture from Shivakumar's birthday celebrations, Priyanka wrote, "Happiest birthday Shiv♥️��
May you cherish every happiness you deserve♥️♥️
Keep serving humanity and keep up the good thing ON♥️♥️
Keep growing to new platforms with your acting♥️♥️��
-Your Pari Forever♥️♥️(sic)"

Shivakumar quickly replied, "Thank you and You are my Pari forever and ever ♥️�� (sic)"

Rumours are rife that the Mounaragam actors are seeing each other and Shivakumar meeting Priyanka's parents recently has sparked rumours about their wedding as well. Priyanka and Shivakumar are one of the most celebrated couples on social media.

Ever since their show Mounaragam concluded recently, fans on social media have been demanding for the couple’s comeback. Mounaragam marked the TV debut of Priyanka and Shivakumar in the lead roles. Priyanka was seen as speech impaired village belle Ammulu while Shivakumar played the role of Ankit, her love interest in the show. 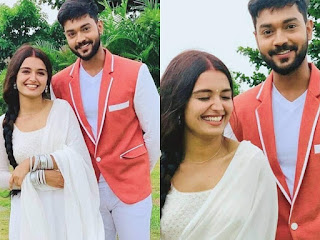 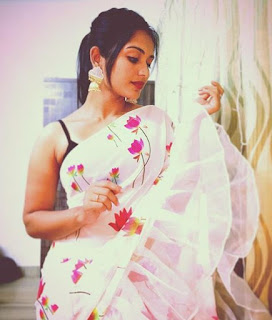 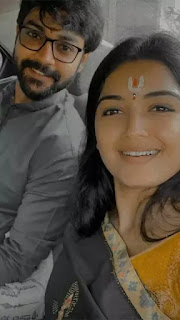 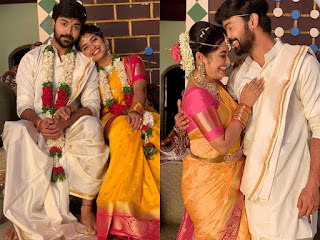 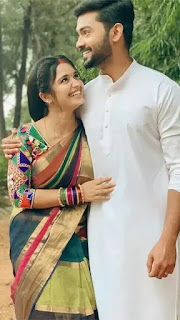 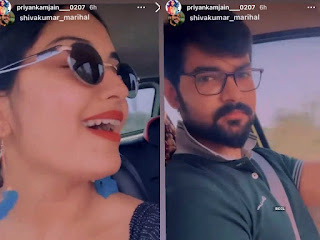 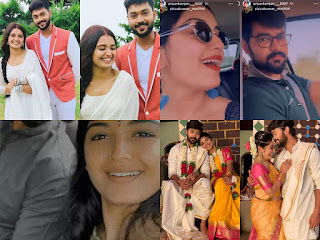