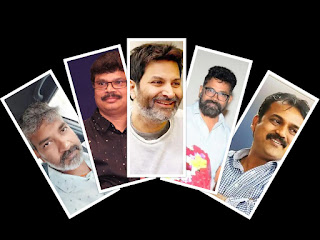 Hefty remunerations of Tollywood's A-league directors will leave you stunned!

SS Rajamouli who helmed the most successful film ever, Baahubali, is said to be the highest paid director ever. Reportedly, his remuneration is said to be Rs 75 crore, and that too without the stake in profits. We are stumped.

Sukumar who has made films like Pushpa, Rangasthalam and others is said to be one of the highest paid directors of Tollywood. His remuneration for Pushpa was reportedly Rs 20 crore.

Trivikram Srinivas is also among the highest paid directors with his remuneration reportedly ranging from Rs 20 to Rs 25 crore. He has directed hit films like Aravinda Sametha Veera Raghava, Ala Vaikunthapurramuloo and others.

Koratala Siva among the top!

Koratala Siva is not very far behind then others in terms of remuneration. As per reports, the Bharat Ane Nenu director reportedly earns something between Rs 18 crore to 20 crore per film.

Director Boyapati Srinu reportedly charges Rs 8 to Rs 10 crore per film. He is the king of mass films in which there is a lot of action, drama and more. 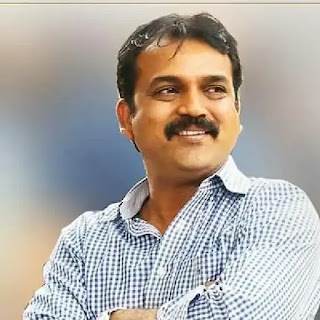 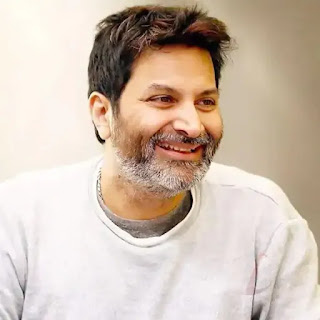 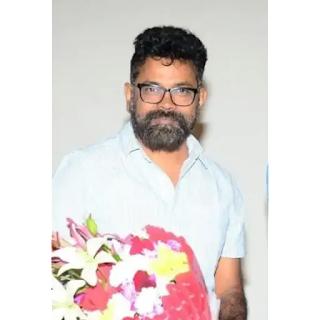 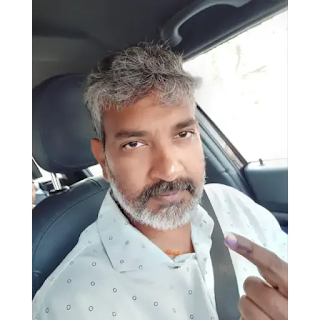 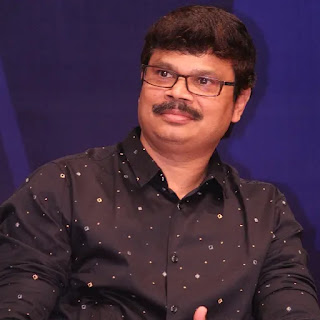