Talking about his fears, Rohit shared that he doesn't have any phobias, but he always believes in taking precautions, he said, "I don't have any fears, but while doing stunts more than fears, taking precautions is necessary. You can't get over-confident that I know everything and I will do it. When you are designing the stunts, you always think about the repercussions which can happen if the stunt goes wrong and then you take all the safety measures. Safety and training is most important. I feel the most important thing is how safe you are while doing stunts and what can go wrong. So you should have a correct calculation about these two. So for all the stunts that I do whether it is for my films or for KKK, what can go wrong and if the stunt goes wrong, how do you rectify it and how to not let things go wrong, is something that I keep into consideration. It is the most important thing."
Khatron Ke Khiladi 11 host and filmmaker Rohit Shetty was quizzed about actor Ranveer Singh’s debut on TV with the quiz show The Big Picture. He shared that he has had quite some discussions about the show with the actor and said that he would be a great host. “Yes, now we all are part of the same family (the channel). It has now become a package, a family deal. He will be a successful host for sure. Ranveer and I have talked about the show a lot. The has a totally different format and he will definitely be a good host,” he stated 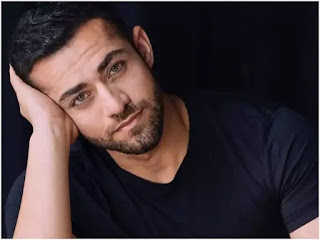