Salary of Dance Deewane 3 judges and hosts per Episode: 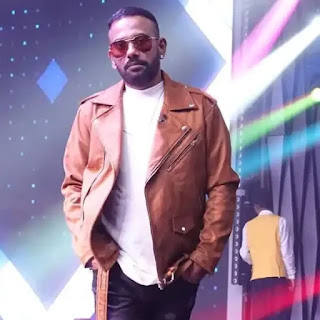 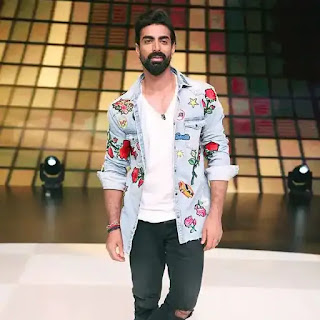 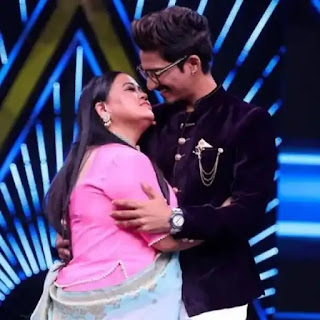 The dance-reality show, Dance Deewane 3, which is judged by Madhuri Dixit, Dharmesh Yelande and Tushar Kalia, is among the hot favourites of the viewers. While the audiece are showering praises on the contestants and judges of the show, let's check out how much the judges earn per episode for this show.
Madhuri Dixit,The gorgeous actress reportedly charges Rs 1-2 crore per episode for the show.

Bharti Singh-Haarsh Limbachiyaa,The adorable couple and hosts of the show, who are known for the comic timing also charges bomb for the show. While Bharti earns Rs 6-7 lakh, Haarsh charges Rs 3-4 lakh per episode.