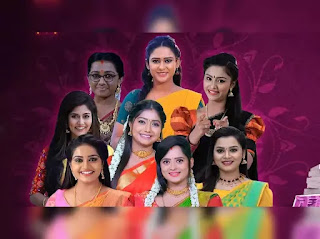 It's raining special episodes of Kannada serials in Kannada general entertainment channels on occasion of Ganesha Chaturthi. Television viewers will be treated with a new twist in soap operas from September 6.