Sony Entertainment Television’s newly launched show Encounter (Endemol India) is based on encounters that happened in the country and the flashback story behind each such case. The concept indeed is intriguing and the icing on the cake is certainly Manoj Bajpayee, who, with his enigmatic persona, adds an extra flavour of mystery to the show’s overall ambience.

After Tellychakkar.com reported that the first episode of the serial would based on urban gangster Manya Surve, the second episode of the same will be based on D-company ace shooter Feroz Konkani, who is said to have killed BJP leader Ramdas Nayak.

Now, we have learnt that two handsome hunks of television namely Eijaz Khan (last seen in Punar Vivah - Ek Nayi Umeed) and Chetan Hasraj (currently seen in Zee TV’s Jodha Akbar) have been roped in for its upcoming episode.

More info on their roles is yet to filter in as details have not yet been locked in by the makers.

For now, we have got to know that both the actors have confirmed participation and will soon start shooting.

To know more details we tried calling both Chetan and Eijaz but they remained unavailable for comment.

Encounter airs every Friday-Sunday at 9 pm for an hour. 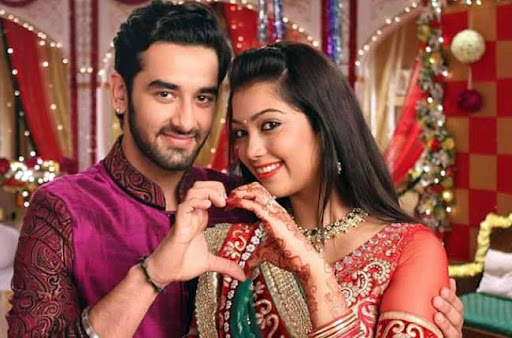 Television show "Ek Veer Ki Ardaas... Veera" may have got a breather from getting axed, but the show's time slot will reportedly change soon.

It was rumoured that the Star Plus show will end in December 2014, but it got an extension of six to eight months.

"The channel heads may have given extension to the show, but there will be a slot change for the show. The makers are not sure which slot the show will get (may be late prime time or early prime time)," said a source.
The show, which revolves around a special bond between brother and sister, is aired at 10:30 pm. But there is no word on the new time slot.

(Source: IANS)
Chewing gum dosti on the sets of Star Plus' Veera

Television world is a world of glamour and fun. Yes, certainly it is. But there is also lot of hardwork and dedication from actors and technicians who work relentlessly to put up a g… 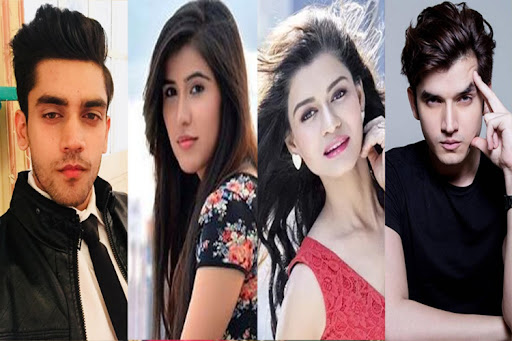 Meet the cast of Star Plus' upcoming show, 'Maryam' The channel and the show makers are bringing in the best of people on board to make the show a hit.

Star Plus is certainly all guns blazing to make several changes to their programming line-up in an ode to regain their lost supremacy.
How successful they are going to be! That will only be determined once we see all their planned shows going on-air and the current set of shows adapting to the numbers game.
Nevertheless, talking about upcoming shows, Khichdi is touted to change the fate of the channel in a way, but what about the weekday slot?
Planning their next big ticket drama, Star Plus along with Somersault Productions are designing a show called Maryam, which will have a Muslim background and will be the tale of three sisters along with a child playing the titular role of Maryam herself.
The casting process of the show is in full force, as actors, Avinash Mishra and Paras Kalnawat will b…