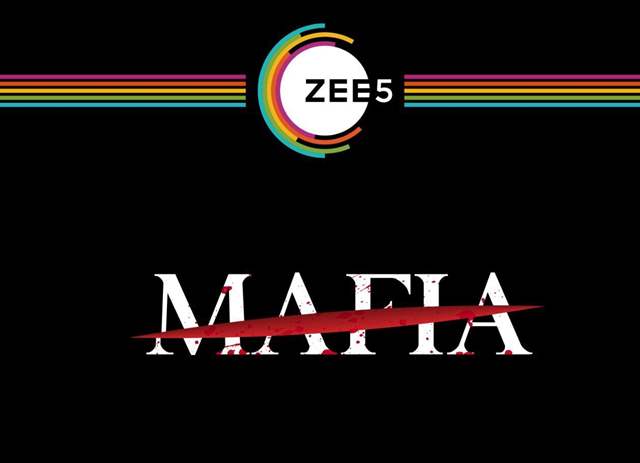 Story, TV Show About:
MAFIA will feature six former college friends that will come together after an unprecedented halt of 5 years in their friendship. It is set in the backdrop of quaint dark jungles of Jharkhand with its centre story revolving around a reunion party that is brewing with fun, intimacy, hatred and past betrayal. MAFIA will toggle viewers with the actual game’s narrative and tactic on to the lives of six friends (players) turning this mystery drama into a faint psychological thriller. Will they have to confront and pay for their lies? Or will the players catch the mafia?


Directed by Birsa Dasgupta and Produced by Eskay Movies and created by Rohan Ghose and Aritra Sen.

Telecast/Repeast Telecast/ Digital OTT Rates:
The date for the game is set for 10th July only on ZEE5