Kkusum's Nausheen Ali Sardar to Kasauti's Cezanne Khan; Celebs who were once famous but faded away from television

Kkusum's Nausheen Ali Sardar to Kasauti's Cezanne Khan; Celebs who were once famous but faded away from television Entertainment industry is one of the most unstable professions. One day, you rise like a phoenix, and some other day you vanish like ash. There is always something best waiting to take over the already existing better. Television industry is no different and the uncertainties here are endless. There have been big names like Cezanne Khan, Prachi Desai and many others, who won hearts with the portrayal of their characters but gradually disappeared from the small screens. Read on: 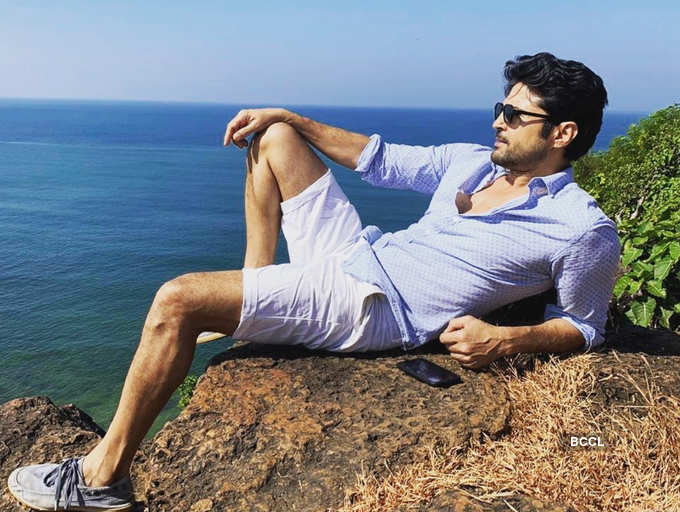 Rajeev Khandelwal played the role of Sujal in the show Kahiin Toh Hoga. He became an overnight sensation due to his charming looks and acting capabilities. However, that was the only show Rajeev did, and later, he transitioned to doing films and is now exploring the digital arena. (Photo: Instagram)wn for her role of Bani. The actress left television for films but her Bollywood career did not take off the way it was meant to. However, she manages to stay in the news on social media for her public appearances and her web shows. (Photo: Instagram) Cezanne Khan did one show, Kasautii Zindagii Kay as Anurag Basu, and his chemistry with Shweta Tiwari was much talked about. They became the ideal couple for everyone, and even after a decade, he is remembered as Anurag Basu from Ekta Kapoor's show. He then moved on to do Pakistani television shows and has stayed away from the Indian entertainment industry. He was recently in the news for the mystery woman in his life.(Photo: Instagram) 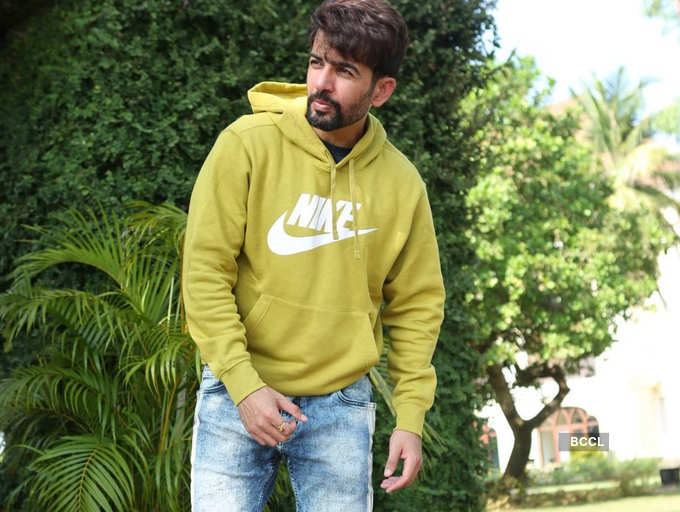 Jay Bhanushali was seen in the show, Kayamath as Neev Shergill and became very popular. After serving several years as a TV actor, he then switched on to doing Hindi films and tried his stint at hosting too. For now, the actor is active on social media for his parenting s****s and has also done web shows.(Photo: Instagram) 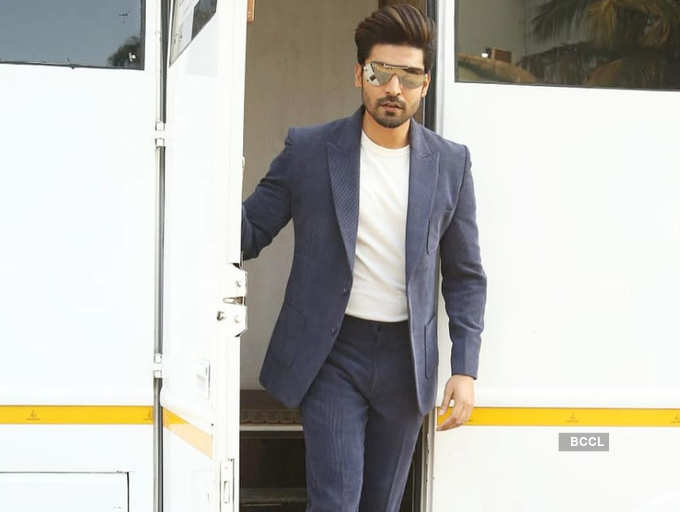 Gurmeet Choudhary is still remembered for his portrayal of Lord Ram's character from the show Ramayana. He quit television for Bollywood and is doing fairly great. He's currently got his hands full with Hindi films and digital projects.(Photo: Instagram) 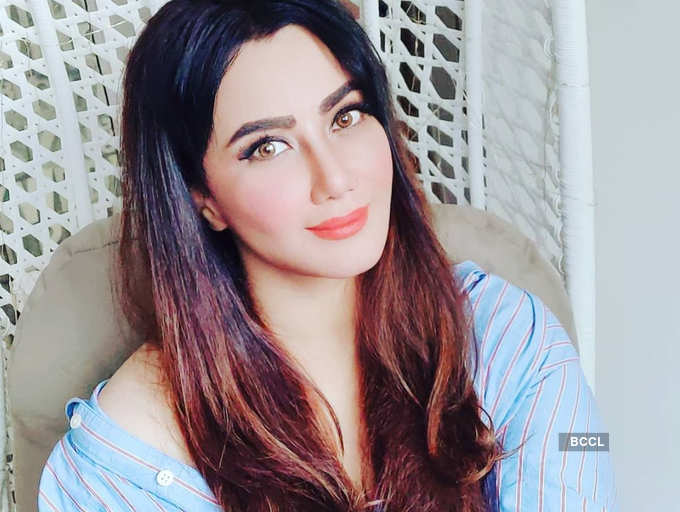 Nausheen Ali Sardar earned fandom through her show Kkusum, which had a successful run of 5 years. Her compelling screen presence inspired many girls, and later did a small appearance in the show Ganga. Ever since, she has been away from the television.(Photo: Instagram) 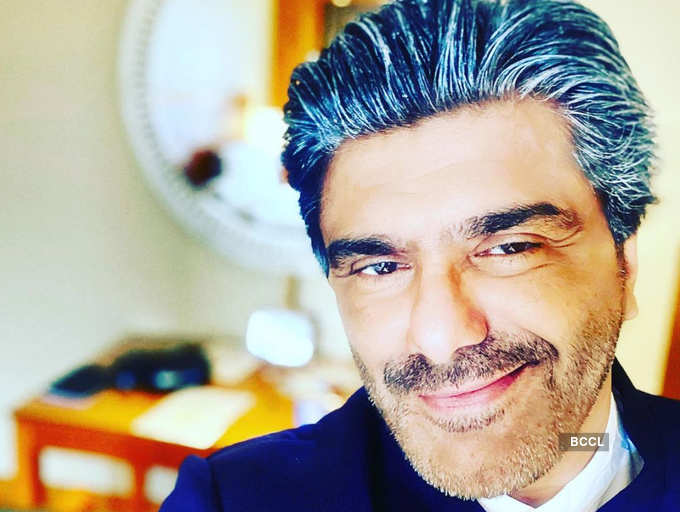 Parichay was a show that made Samir Soni aka Kunal Chopra everyone's favourite. He was last seen on the small screen in 2015, and shifted focus to digital shows, direction and doing films.(Photo: Instagram) Ragini Khanna played the lead role in Sasural Genda Phool and went on to do various roles on television. Later, she proved her mettle by taking up some off-beat Hindi films, and is now juggling between films and digital projects.(Photo: Instagram)