Life isn't a bed full of roses that sails smoothly, there are many hurdles that one has to go through. It's even tougher for divorced women and single mothers to deal with the orthodox societal norms. There are many single women from the television circuit who have battled this and raised their children without any external support. To celebrate Mother's Day, let's applaud these single mothers of TV. 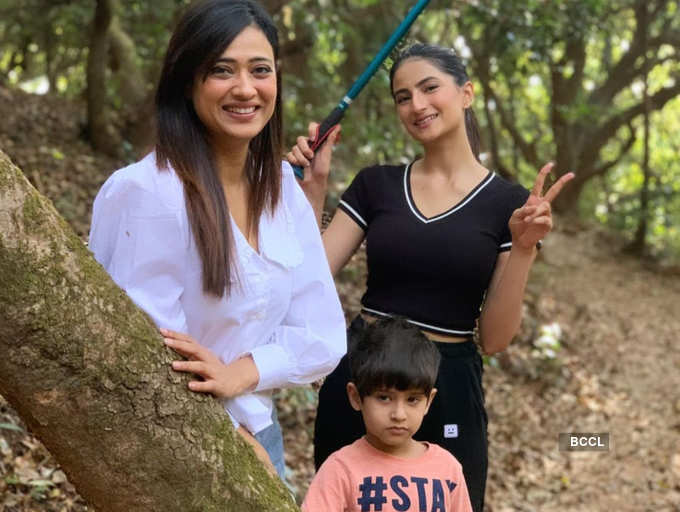 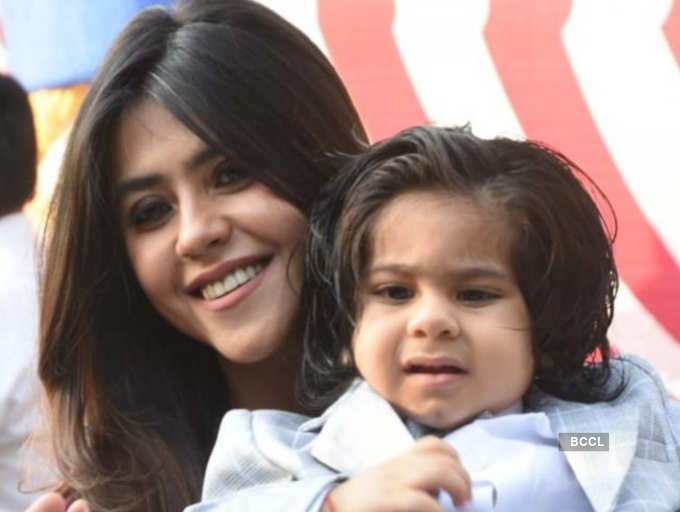 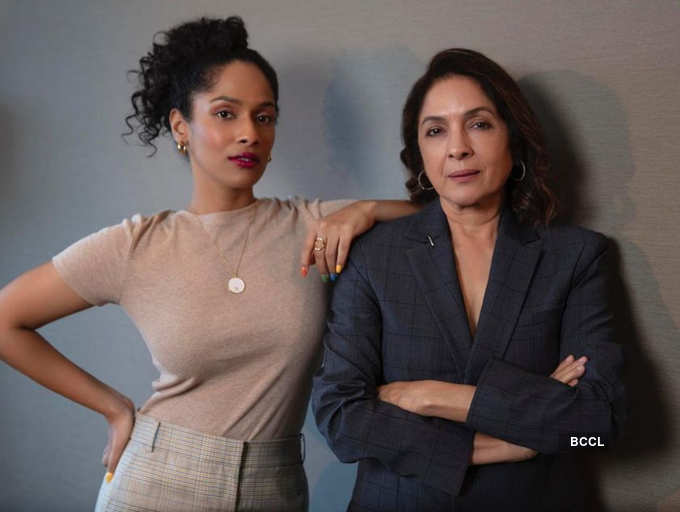 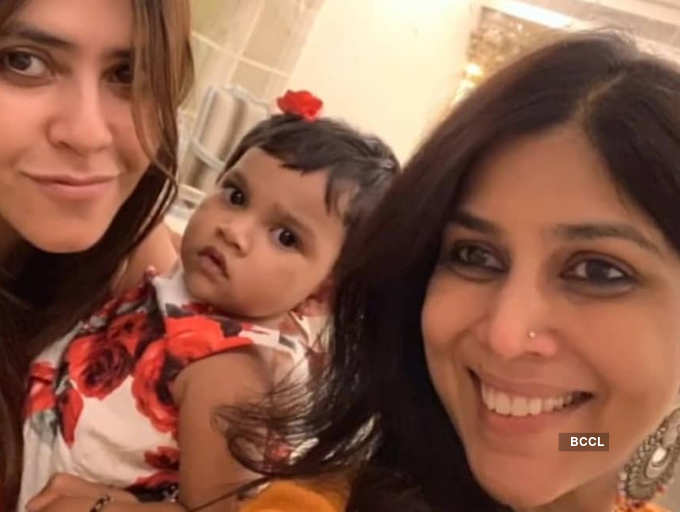 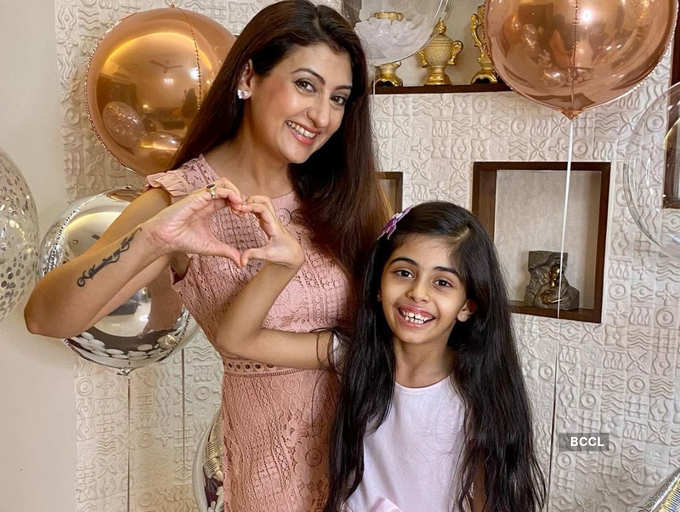 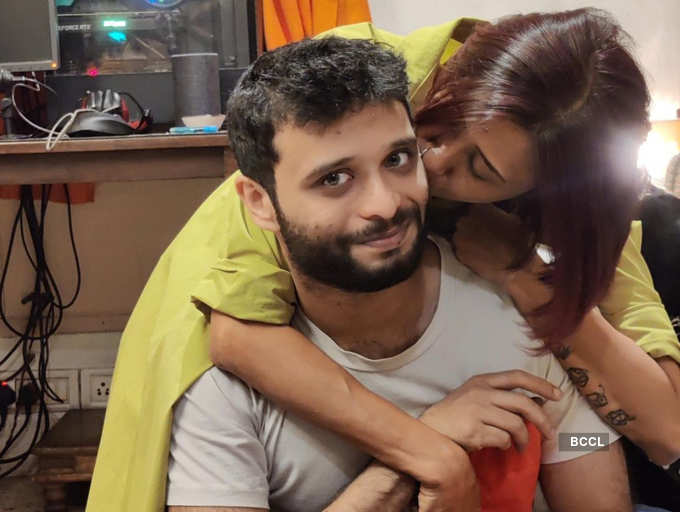 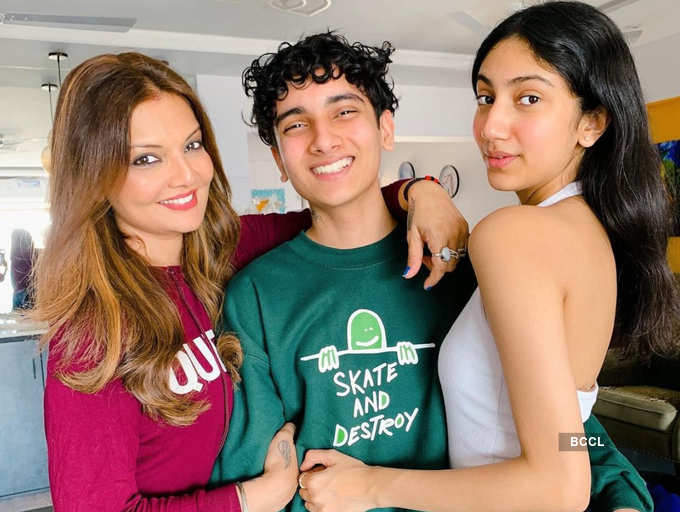 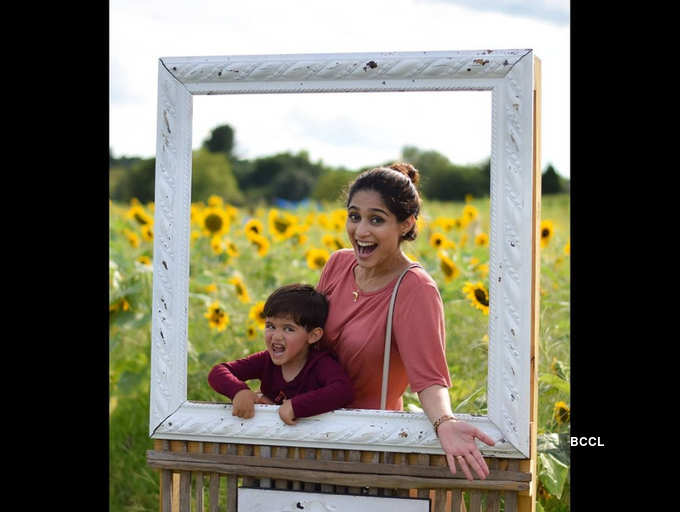 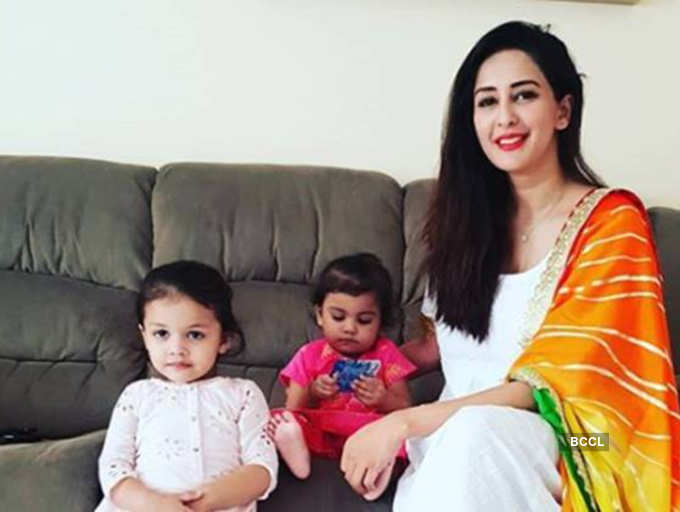