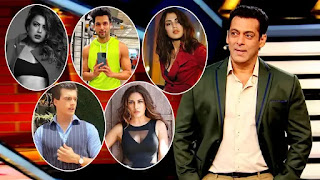 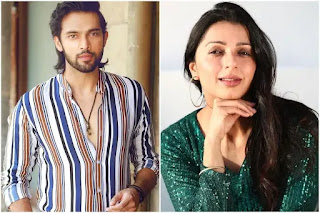 Parth Samthaan has been often linked to Bigg Boss. With every season reports emerge that he is going to be a part of the show. But this time too, Parth is not going to Bigg Boss. He set the record straight and said, To put the rumours to rest, no, I have not been approached nor am I doing Bigg Boss 15.

Divyanka Tripathi, who is currently shooting in Cape Town for Khatron Ke Khiladi 11, was supposedly offered to be a part of Bigg Boss 15 along with husband Vivek Dahiya. However, he revealed that they are not meant for the controversial show. As reported by Odisha TV, he was quoted saying, We are not cut out for Bigg Boss. Hum masala nahi dey payenge. No guys, it won’t be possible.

Rumours had it that Naagin star Surbhi Chandna too has been approached to be a part of Bigg Boss 15. But in a conversation with fans on social media she strongly refuted the rumours and said that she has not been approached for the show.

Bhumika Chawla too was reported to be a part of Bigg Boss 15. But she cleared the air and said, Not True -No I have not been offered Big Boss -NO I WONT DO IT IF OFFERED . I was offered season 1, 2 ,3 & later some time again & refused to do all .I haven’t been offered this time & I still won’t do it . I’m a public personality -but Am a very private person to have cameras on me 24/7. 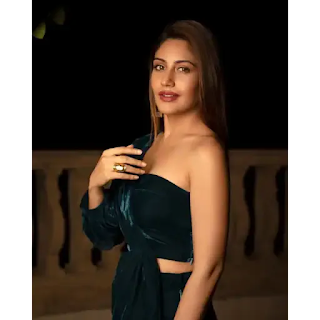 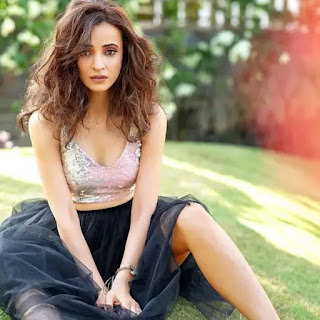 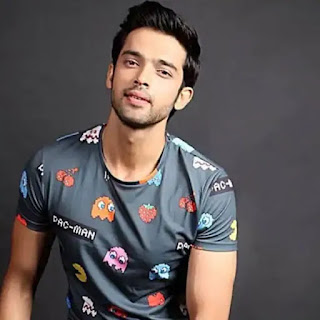 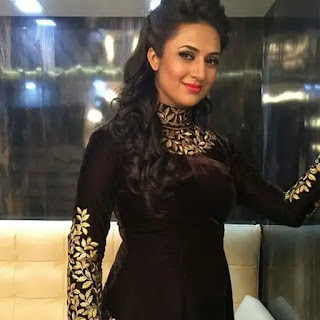 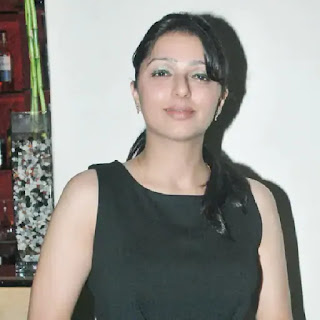