Story, TV Shows is about
As per the promo released by the makers, it is expected to be a period love story. It has a new concept and is very different story when compared to other love stories running on the channel. Let’s see how this new series will entertain us in the coming months. 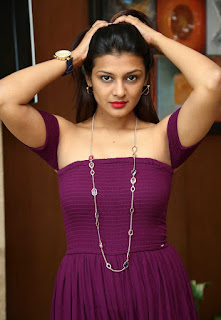 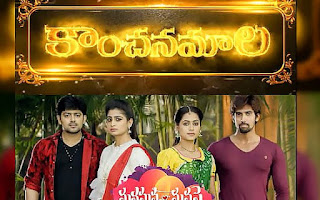 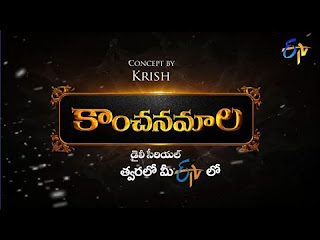 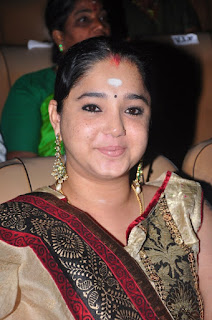