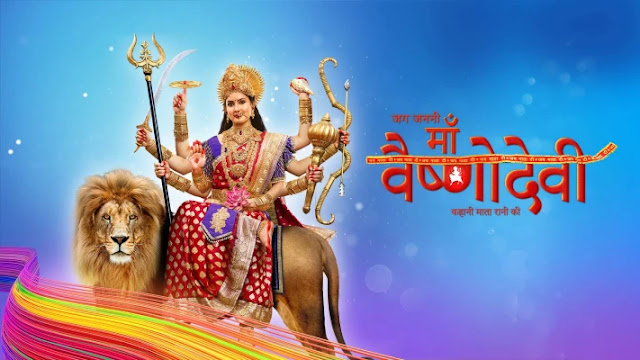 Story, About the Web Series:
Star Bharat's one of the popular show Jag Janani Maa Vaishno Devi, is an Indian television mythological series, The story of Goddess Vaishno Devi begins with the battle between the Gods and Demons reaching dangerous feats, and in order to end all the evil on Earth, the trinity of Goddesses, Lakshmi, Saraswati, and Parvati/Mahakali, combine together to create a divine force. The divine force is born in the Kingdom of Sripuram, and is given the name Vaishnavi. The show revolves around her evolving journey from being the princess of Sripuram, Vaishnavi, to the Mother of the Universe, Goddess Vaishno Devi.