About Khatron Ke Khiladi 11:
About her Brother lose:
After the actress shared the post, she was showered with condolences and prayers not only from fans but also the television industry. 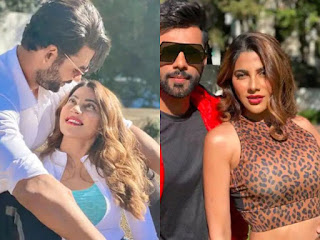