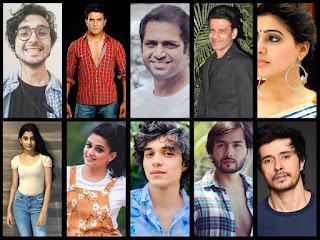 about New Season of Family Man

Amazon Prime Video piques curiosity as it drops a hint about the much-awaited new season of Amazon Original, The Family Man 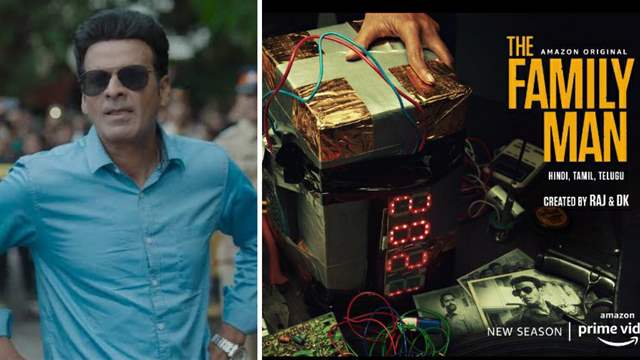 Ever since the release of the Season 1, The Family Man has received immense love, appreciation and accolades from across the globe.

Giving the fans of The Family Man a reason to rejoice, Amazon Prime Video today dropped the first poster of the new season of the well-acclaimed Series. The intriguing teaser shows us a picture of a time bomb with the time saying ‘2021’. The New Year will see Srikant Tiwari (Manoj Bajpayee) and Sharib Hashmi (JK Talpade) taking on a bigger and deadlier mission.

The leading star Manoj Bajpayee dropped a hint on social media too.

Along with keeping up with a high-pressure job and keeping his country safe, Srikant Tiwari will also be seen juggling between his role as a father and a husband. Coming soon on Amazon Prime Video, The Family Man is created and directed by Raj and DK and will see Manoj Bajpayee and Sharib Hashmi reprising their roles along with Priya Mani and Sharad Kelkar. The series also marks the digital debut of south superstar Samantha Akkineni in a never-seen-before avatar.

Manoj Bajpayee has requested the people of Tamil Nadu to first watch The Family Man 2.