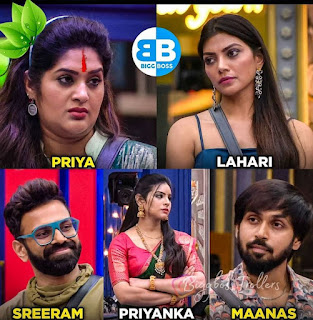 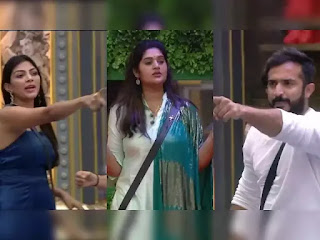 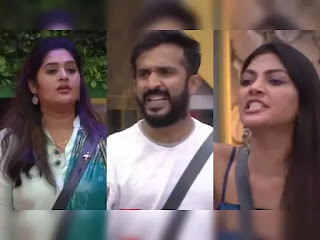 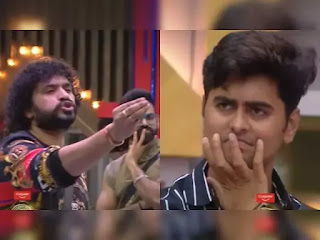 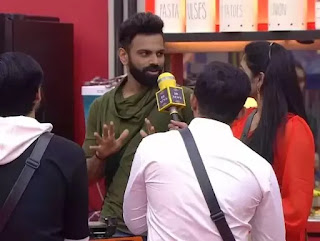 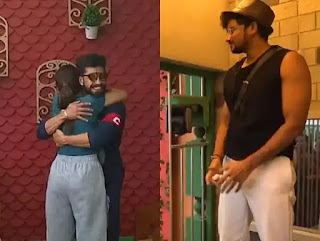 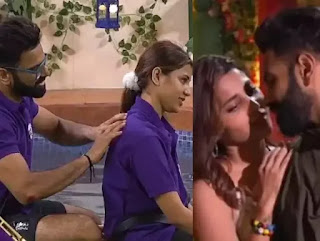 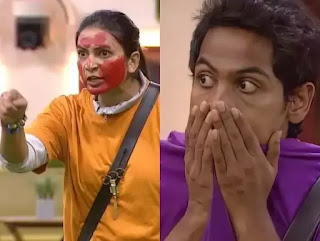 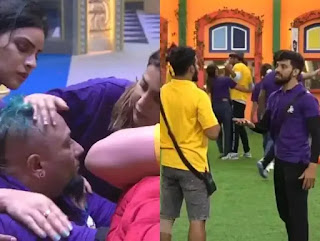 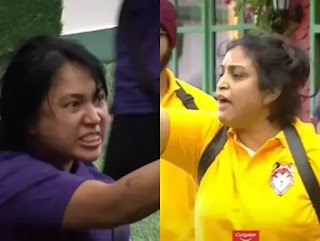 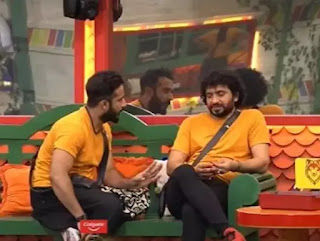 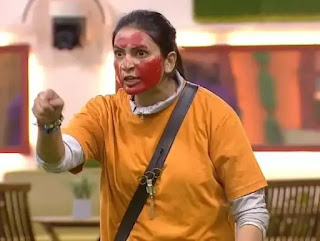 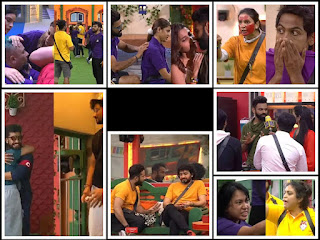 Uma Devi to get eliminated from the show: Uma Devi turned out to be one of the most aggressive contestants of the season and came across as a rude person for contestants like Priyanka Singh. She earned flak for using profane language in the nomination task. Uma Devi had her share of ugly fights with Priyanka, Anee and others. While Sweta lashed out at her for disrespecting Anee as well. Uma chose to be herself in the show though. Towards the end of the week, she was seen pairing up with Lobo who started calling her 'Potti'.